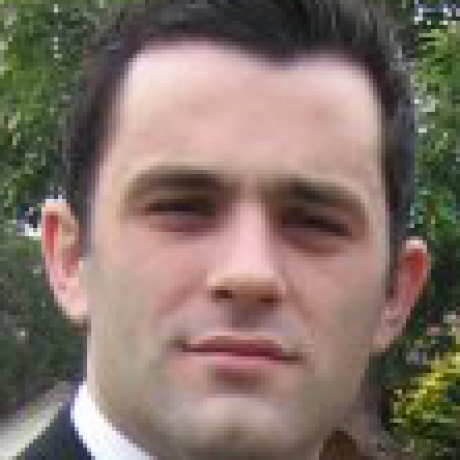 Concerns are a great way to mix in common model behaviours and keep your code clean and not have to resort to STI.

So lets take a look at what a concern looks like. Below l have a Module called "Auditable" which extens ActiveSupport Concern.

The purpose of this is to record statistics on objects as they are created and destroyed. Now this comes in handy when you want to analyse how your customers are using your ruby on rails application.

That module gives any Active Recored model that includes it the instant ability to track when its deleted or created via a Audit record which you can see Auditable can have many of. Anything included in the include block below acts on the model the same as if you where to call has_many or validates within the model itself

Now some people say you have to load the folder app in application.rb, this is not the case if you store your concerns like we do under "app/concerns". This keeps them in the right place and also does not require you to specify them in the app.rb file